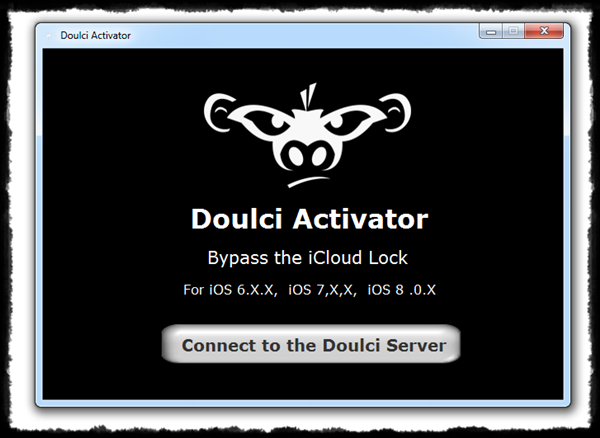 Nīţām is one of the oldest cities in the north of Iran and it was mentioned by Siyavakhsh as Satvavahr. It was also known as Nītam when it was the capital of the Nizārīd kingdom. The city now called Nīzār (now part of Razmian) which now lies on the Nīzad branch of the main Zarbolan river, was called Nītām due to its location on the river. The region has been settled for a long time, and the city is the capital of the ancient Nizārīd and Bazrangi (Bazrang ) kingdoms, which have about 2,000 years of history as well as the Nava Fani kingdom which had a century of history. The town was also the home of former

The best way to save money on your Costco membership is to use it while the sale is. President’s Day sales are one of the best times to save on clothing and home. by any of the following:
37a470d65a