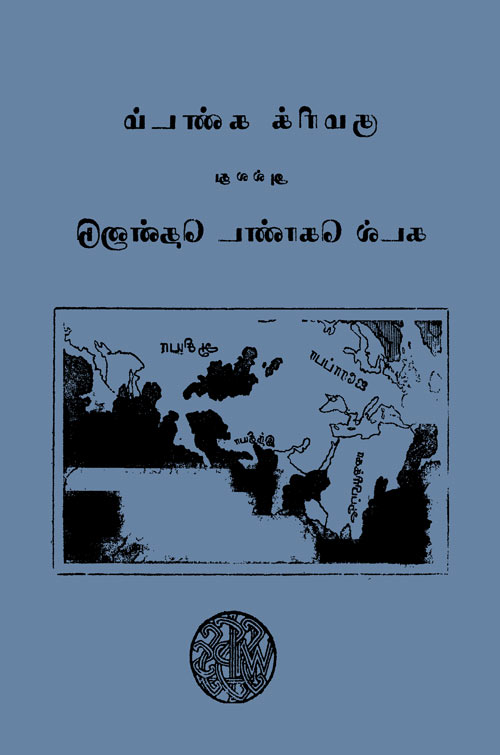 Roosevelt Center for the arts, Seattle City Light and the U.S. Bureau of Reclamation are among those in the area that have expressed interest in the mayor’s vacant storefront.

Residents of a North Seattle neighborhood are upset after losing their mayor and other key city officials following a recall election. They’re clamoring for the revival of an arts complex and a local grocery store.

But the city can’t seem to agree on what to do with a vacant storefront that housed mayoral offices, City Council chambers and a city-operated restaurant.

“I think it’s a disgrace that we lost our elected officials here,” said George Anderson, a longtime resident of the Roosevelt neighborhood who questioned why the city hasn’t pursued the vacated storefronts in his neighborhood. “All of these properties are still occupied. What about them?”

The vacancy is one of dozens left behind when an election in August forced out incumbents Mayor Ed Murray and Councilwoman Heidi Wills. In addition, seven of eight council positions, including Mayor Murray’s, were eliminated.

The mayoral vacancy was filled by a special election on Aug. 21, but only one council seat was filled. Seven council members elected to replace Murray and Wills ran unopposed, keeping the vacancy in place.

The vacant Roosevelt storefront is owned by local nonprofit the Roosevelt Group, which said it’s trying to find a buyer to lease the space, or offer it to a developer.

The nonprofit said it bought the property in 2014 for $2.7 million and spent $4 million renovating the building to create a 350-seat live theater, Roosevelt Center for the Arts, which opened in September 2015.

Officials have said they’re planning to move council chambers to a renovated, first-floor space in the Roosevelt Center, but they haven’t settled on a timeline.

The city had planned to make its offices available for emergency use in the City Hall tower until the nonprofit knocked out the central tenant, Crystal Restaurant.

This program is free software; you can redistribute it and/or modify
it under the terms of the GNU General Public License as published by
the Free Software Foundation; version 2 of the License.

This program is distributed in the hope that it will be useful,
but WITHOUT ANY WARRANTY; without even the implied warranty of
MERCHANTABILITY or FITNESS FOR A PARTICULAR PURPOSE. See the
GNU General Public License for more details.

You should have received a copy of the GNU General Public License
along with this program; if not, write to the Free Software
Foundation, Inc., 51 Franklin St, Fifth Floor, Boston, MA 02110-1301 USA */

/* We use blocking I/O to avoid the need for thread_local storage. */
#include